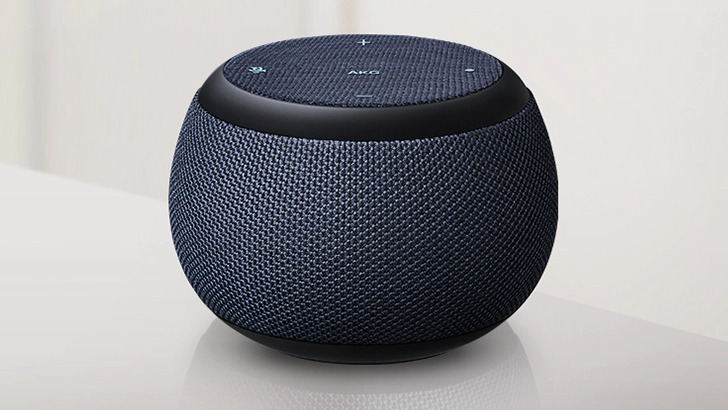 It has been almost two years since Samsung revealed the Bixby-powered Galaxy Home smart speaker, and a smaller version was announced in 2019, but neither product has actually been released yet. Now it looks like at least the Galaxy Home Mini will see the light of day, according to a now-removed Samsung press release.

Samsung published an announcement on its South Korean website earlier today, but the company removed it a short time later.

Samsung may release the Galaxy Home Mini on February 12 was written by the awesome team at Android Police.